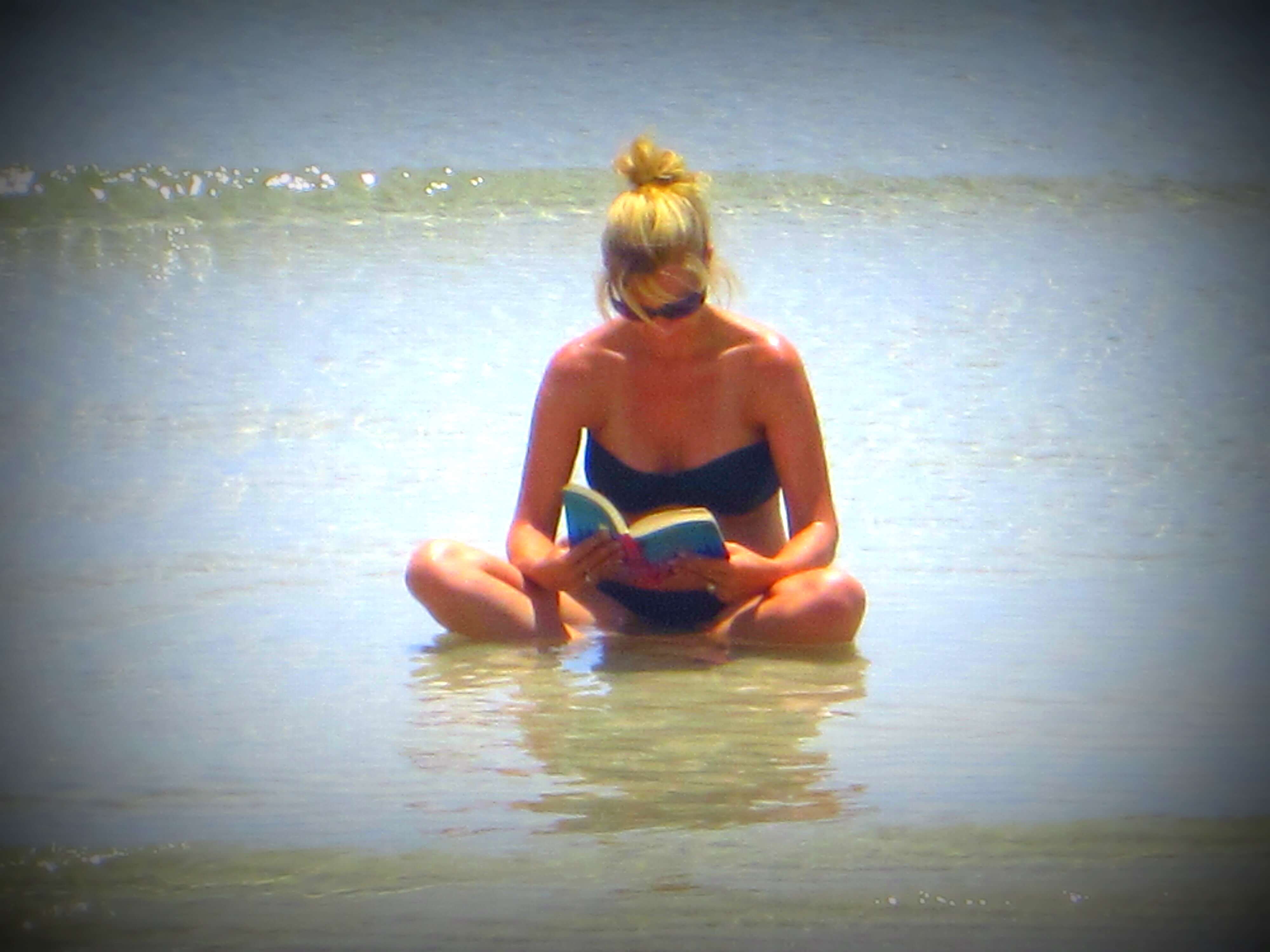 I love to read and disappear into a story for an hour a day if possible, that is pure relaxing time for me. I like many different books and like to alternate a true story and then an easy read.

Find below some of my favorite books.

Running for my Life

Amazing true life story about a boy from Sudan, about courage, hard work and never giving up. What an amazing guy, you will love him, a must read.

A great biography about the most important woman in Chinese history. At the age of 16 she was sold as concubine to the palace and her amazing story how she ended up becoming the most powerful woman in China, a great read.

Shadows of the wind

I do love all of Carlos Ruiz Zafon´s books but Shadows of the Wind was amazing – a real page turner.

Hidden in the heart of the old city of Barcelona is the ‘cemetery of lost books’, a labyrinthine library of obscure and forgotten titles that have long gone out of print. To this library, a man brings his 10-year-old son Daniel one cold morning in 1945. Daniel is allowed to choose one book from the shelves and pulls out ‘La Sombra del Viento’ by Julian Carax. But as he grows up several people seem inordinately interested in his find. Then, one night, as he is wandering the old streets once more, Daniel is approached by a figure who reminds him of a character from La Sombra del Viento, a character who turns out to be the devil. This man is tracking down every last copy of Carax’s work in order to burn them. What begins as a case of literary curiosity turns into a race to find out the truth behind the life and death of Julian Carax and to save those he left behind. A page-turning exploration of obsession in literature and love and the places that obsession can lead.

Kite runner, A thousand splendid suns  and  The mountains echoed

Kite Runner-Twelve-year-old Amir is desperate to win the approval of his father and resolves to win the local kite-fighting tournament to prove that he has the makings of a man. His loyal friend Hassan promises to help him – for he always helps Amir – but this is 1970s Afghanistan and Hassan is merely a low-caste servant who is jeered at in the street although Amir still feels jealous of his natural courage and the place he holds in his father’s heart. But neither of the boys could foresee what would happen to Hassan on the afternoon of the tournament, which was to shatter their lives. After the Russians invade and the family is forced to flee to America, Amir realizes that one day he must return, to find the one thing that his new world cannot grant him: redemption.

The afterlife of Billy Fingers

For those who believe in the spiritual side of life and those who have lost a loved one in life, A real story of a woman who reconnected with her brother after he passed away with a message. If you believe her it can ease the pain you have over a lost loved one.

So different to the film, Dracula is actually a nice classic roman. I had to read it for book club and I was actually surprised, I really loved it.

Great adventure/survival story about an Indian boy, son of a Zoo keeper ending up in a lifeboat with a zebra, tiger and hyena. The book has an ending that will make you think, a great choice for Book Club, a great fiction story.

A fantastic read about the life of a young farmer´s girl in China in 1900, it is a fiction book but you do get a good inside into the life of a woman in China during those day´s where feet binding, concubines and slavery where still a big problem.

Memoirs of a Geisha

One of my favorite books, an amazing story about the life of a young  peasant girl sold as a servant to an okiya entering into the mysterious and tough life of a Geisha.

Amazing True story about a a Baptist missionary  that takes his wife and 4 daughters into the dept of the Congo in 1959. Such an amazing read about 6 different character taken out of their comfort zone into the unknown and how they dealt with it.

Welcome To My Blog

Discover all the Hotspots along the North of the Costa Blanca, lovely restaurants, quirky shops and great events but also some great travel destinations around the world and healthy recipes. 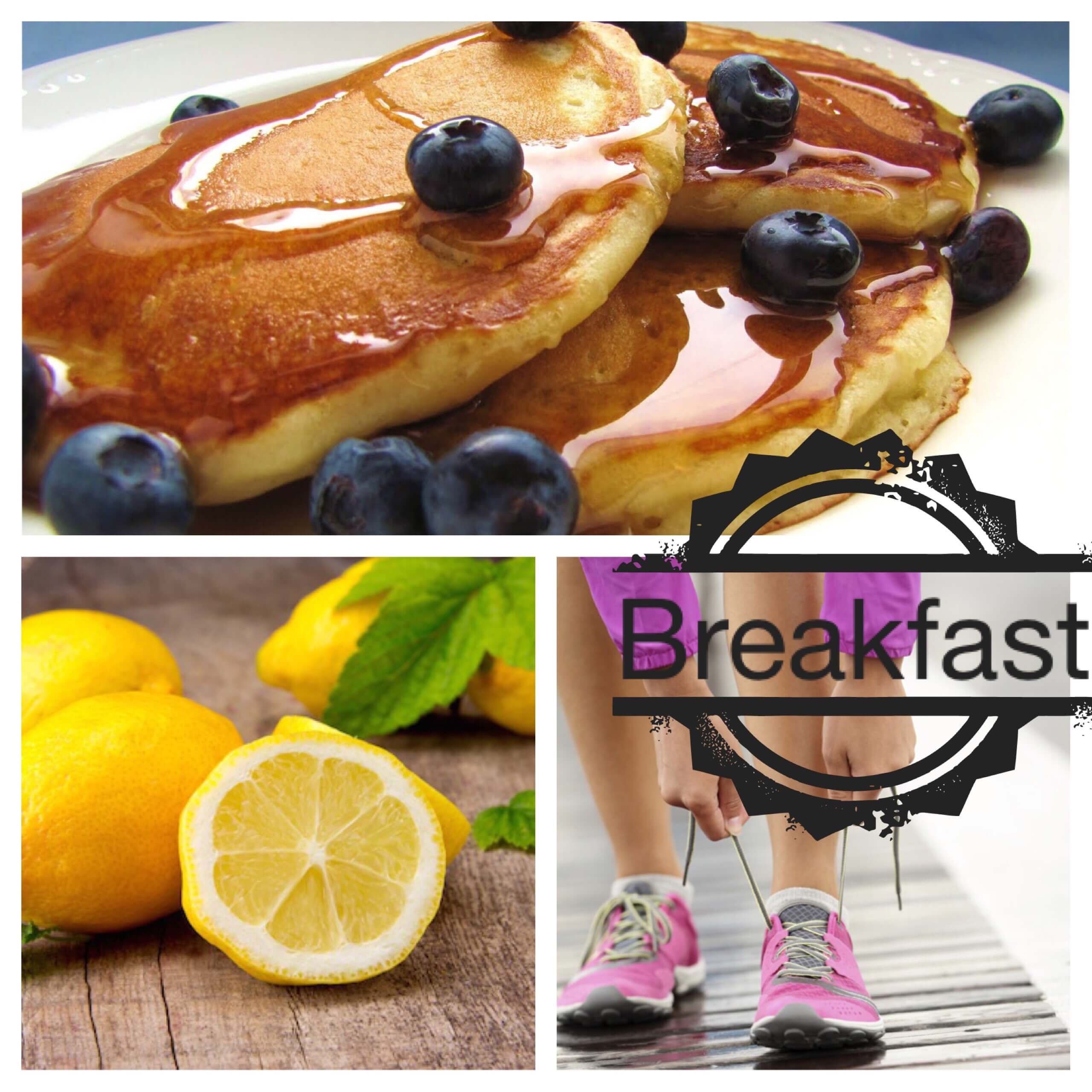